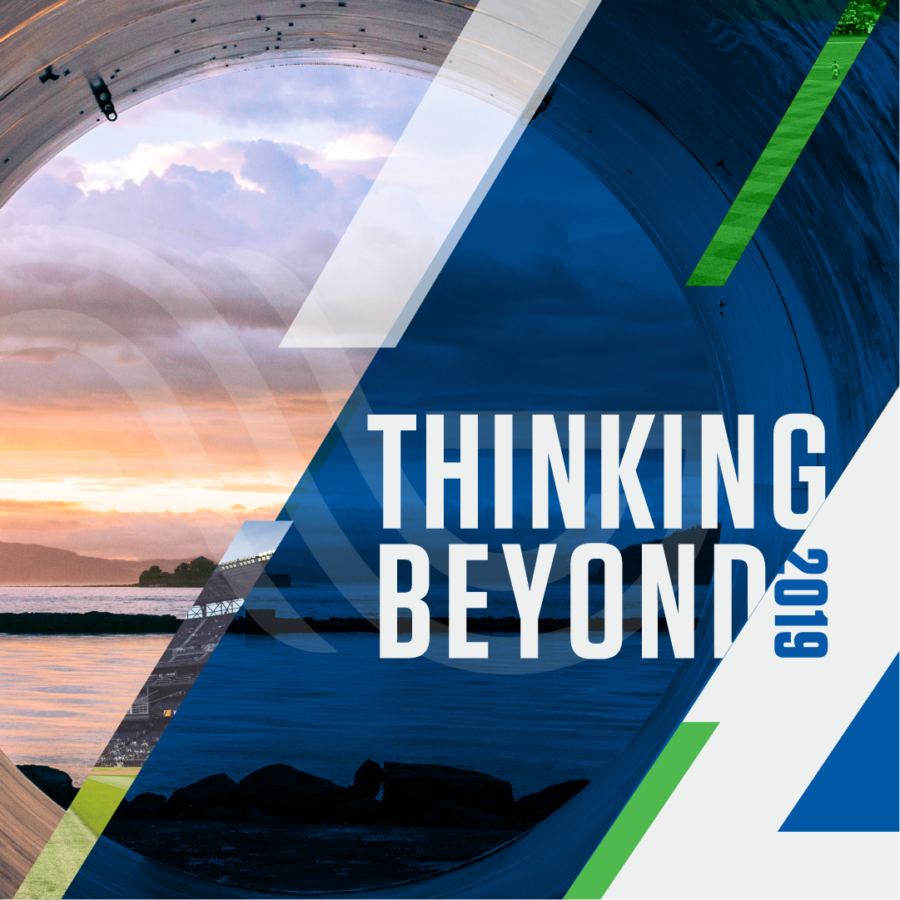 The Thinking Beyond the Drill Bit symposium experienced five successful years and in 2019 we rebranded the event as Thinking Beyond 2019 to provide a broader platform for discussion. This year’s event was held on the 11th of September at Coors Field in Denver. This speaker lineup brought dynamic industry thought leaders to discuss Energy on the Leading Edge and what it means for the future. In keeping with previous events, the symposium was followed by a complimentary Rockies vs St. Louis Cardinals baseball game. 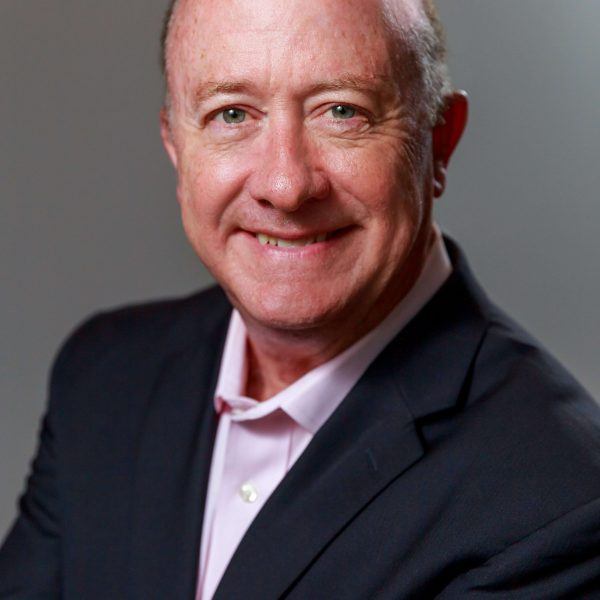 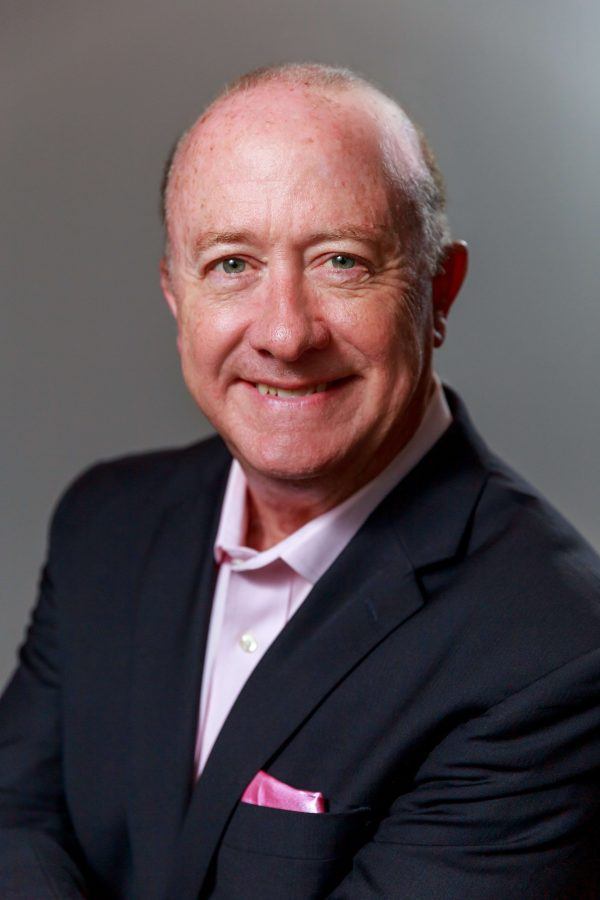 George E. Danner is President of Business Laboratory, LLC, an award-winning consultancy that uses the very latest scientific techniques and methods to improve the performance of mid-size and large organizations through problem-solving, the optimization of existing practices and advanced forecasting. He is the author of the 2015 best selling book about business problem solving, Profit From Science, published by Macmillan. George’s second book, The Executive’s How-To Guide to Automation, will be released December 2018.

George specializes in the application of agent-based simulation modeling, Monte Carlo simulation, System Dynamics, Game Theory, Visualization, and Real Options to some of the world’s most difficult and complex business strategy problems.

Vice President of Commercial and Business Development at DCP Midstream

Vice President of Commercial and Business Development at DCP Midstream

Rob Sadler is the vice president of commercial and business development for DCP Midstream’s DJ Basin, Eagle Ford and Gulf Coast business units. Prior to being named to his current role in June 2018, Rob was responsible for DCP’s corporate development, strategic and financial planning.

Rob joined DCP in 2008 by way of Duke Energy where he held various financial, commercial and development roles, most notably Director of Corporate M&A and Director of Investor Relations.

A native of Pennsylvania, Rob has a bachelor’s degree in accounting from the University of North Florida and a Masters of Business Administration degree from Duke University.

He and his wife, Susanne, have four children and reside in Highlands Ranch, CO. 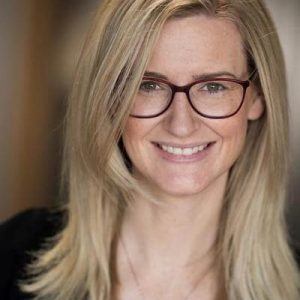 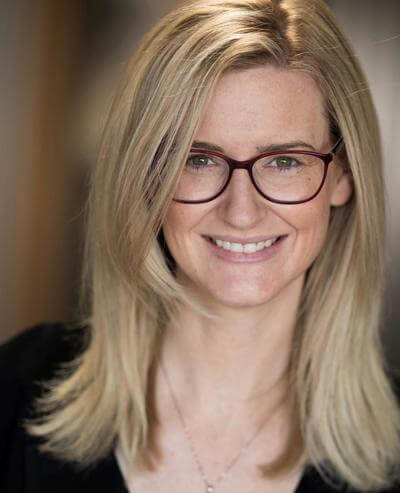 Lynn Granger is the Executive Director of API-Colorado, a statewide organization focusing on energy priorities in the state, including hydraulic fracturing and energy infrastructure. Lynn leads API’s efforts in the state, helping the natural gas and oil industry create jobs, generate more revenue for the state and make America less reliant on foreign energy.

Prior to joining API-Colorado, Granger served as COO for Colorado Concern, where she led all operational and strategic execution for the organization, supporting legislative candidates and statewide policies that promote a sound economic future for Colorado.

Granger’s career initially began as a Soldier in the United States Army. She went on to serve as a Civilian for the Department of the Army in South Korea and Germany. Her service includes Strategic Communications Advisor to the Commander of United States Army Europe, a 3-star billet, based in Wiesbaden, Germany. In that position she conducted research and strategic analysis, authored papers, drafted executive correspondence and developed engagement synchronization plans for the Commanding General. Initiatives tied directly to transforming military communities, shaping strategic and operational environments, and informing U.S., NATO, and regional leaders. Of note, Lynn worked extensively on “Operation Atlantic Resolve”, a reassurance mission for our NATO partners after Russia annexed Crimea. She also proactively coordinated media opportunities with The Rachel Maddow Show, BBC and The Wall Street Journal resulting in positive coverage of our troops in Europe.

After her time with the Army, Granger served as the Communications Director for the Colorado Department of Revenue. There she was the senior point of contact and subject matter expert for all agency (both internal and external) outreach, media contacts, website content and management; and public relations efforts to articulate and promote the Department of Revenue’s mission and policy priorities including: Taxation, Division of Motor Vehicles, Colorado State Lottery, and Enforcement of the Auto, Gaming, Liquor, Marijuana and Racing industries. 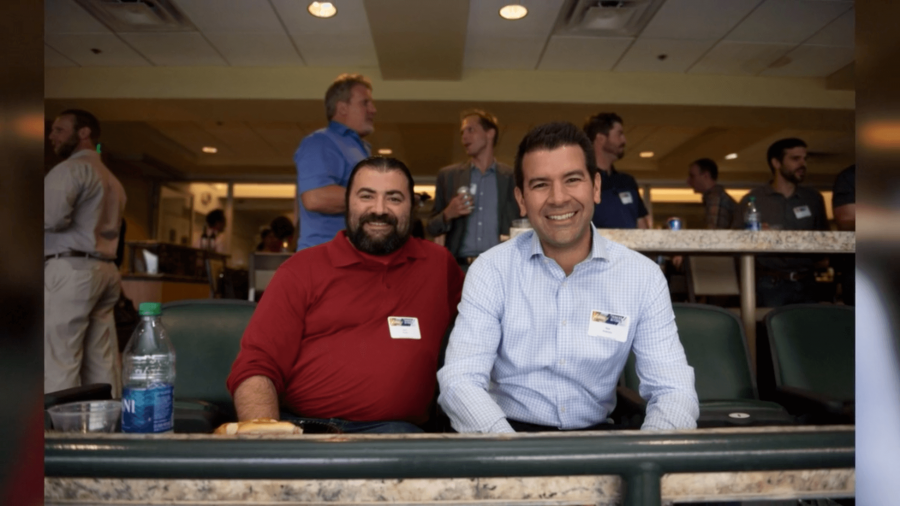 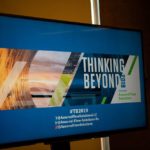 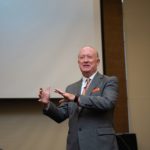 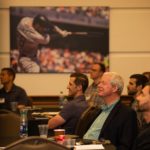 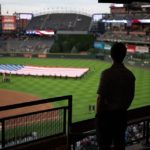 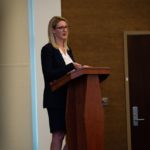 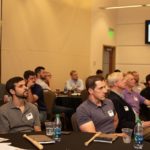 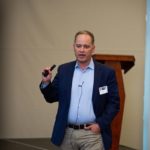 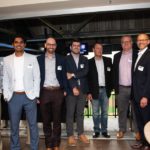 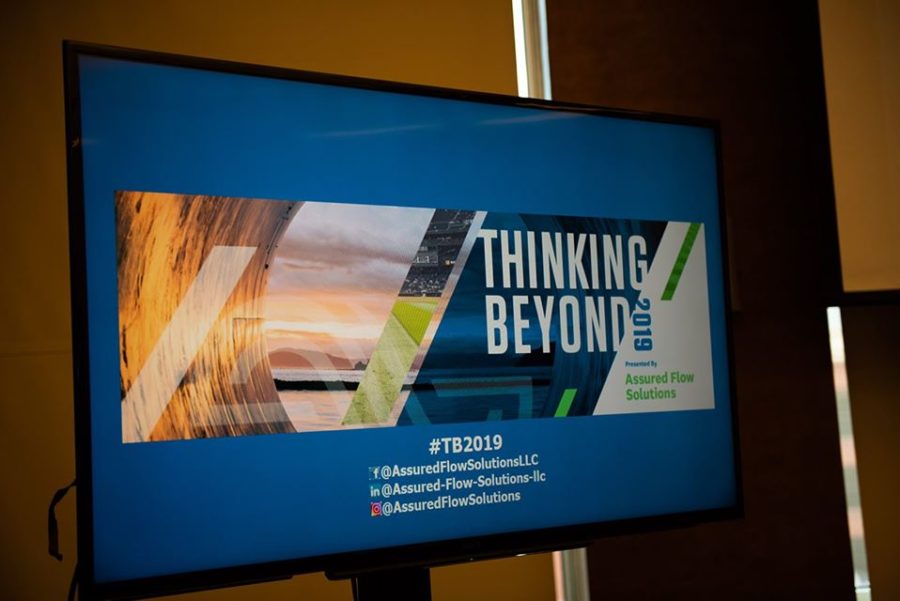 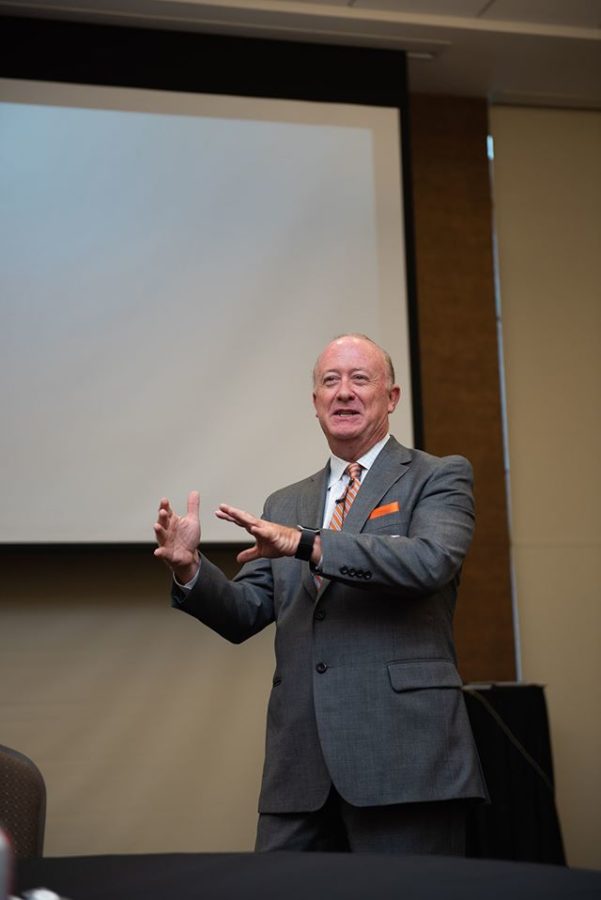 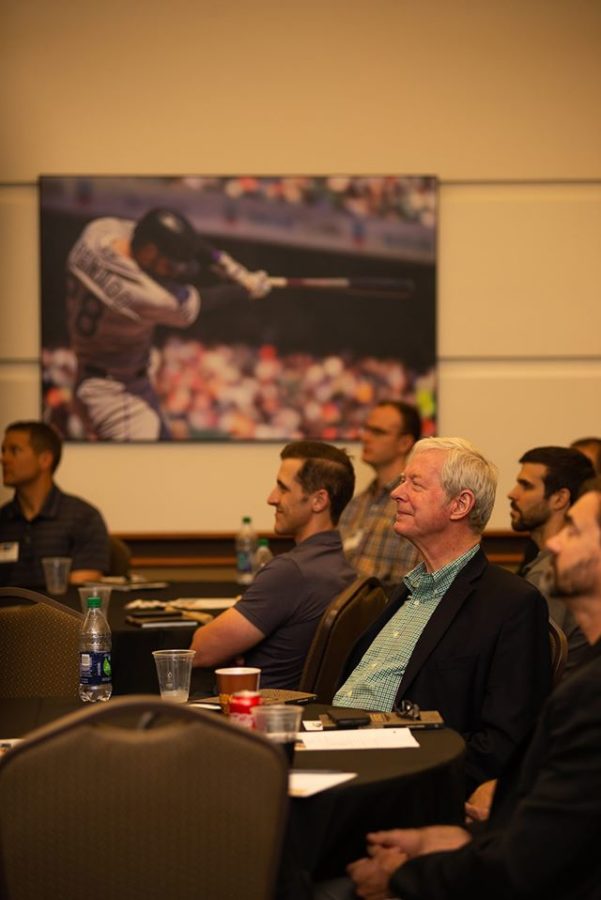 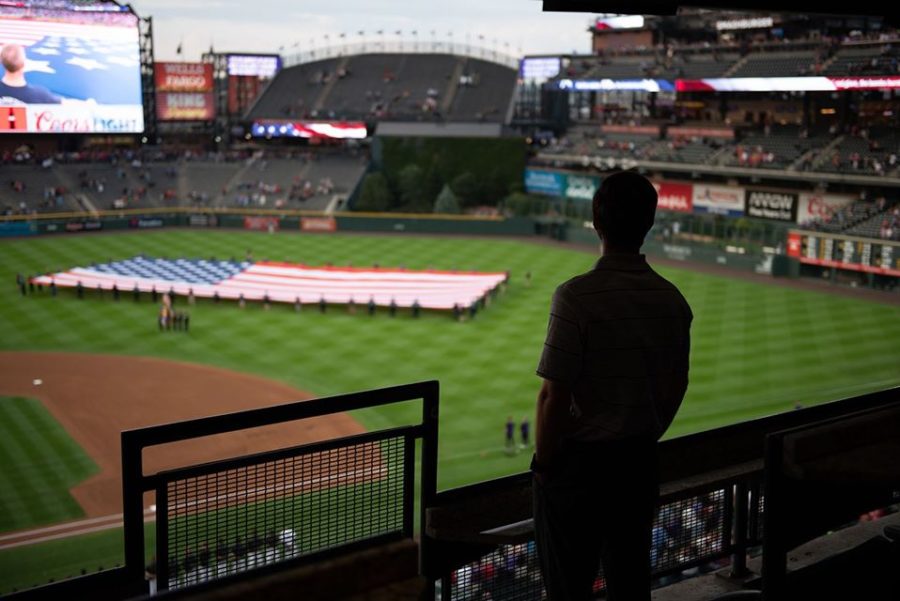 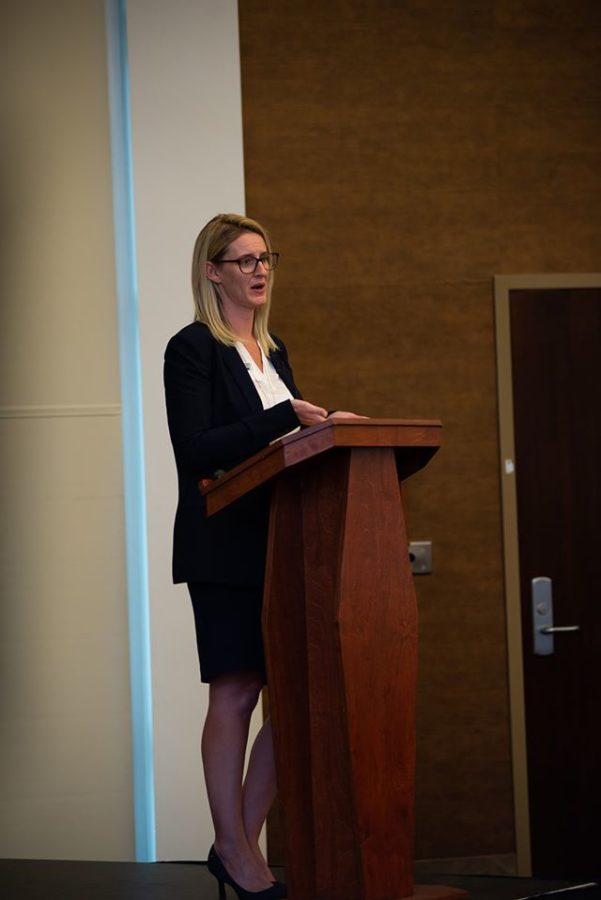 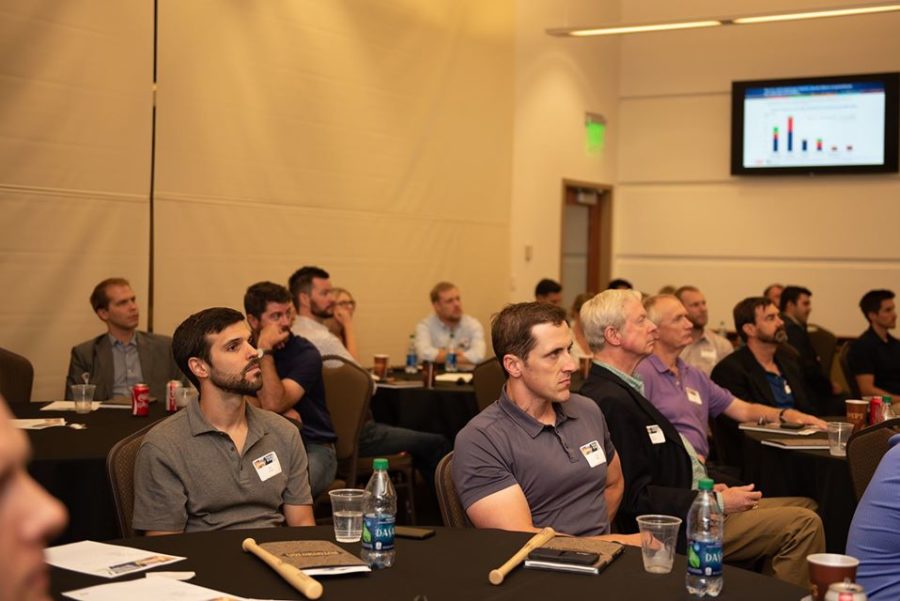 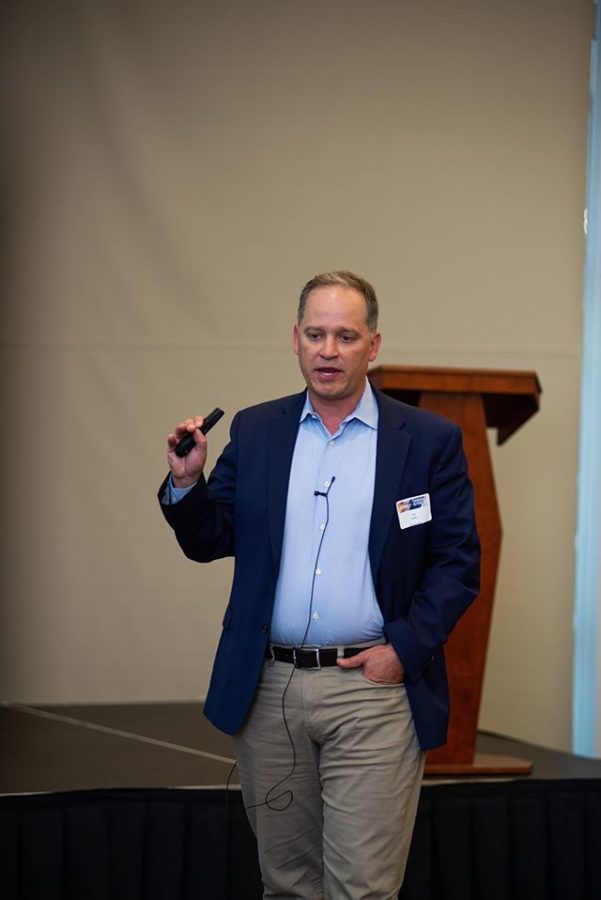 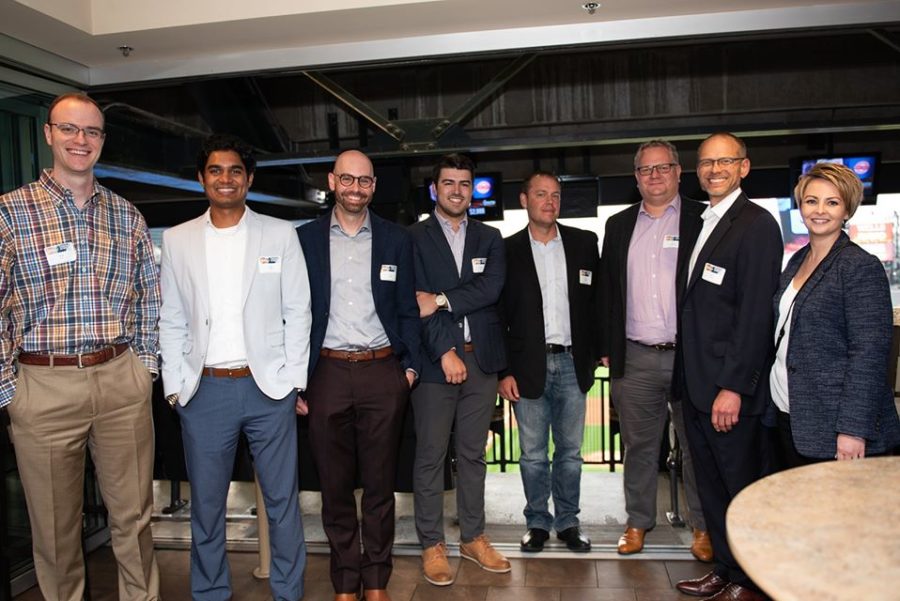